The Sounds of Yearning: Cloud Sequence

The Sounds of Yearning: Cloud Sequence

I always jump at the chance to write about music. Sadly it’s been a while. Music writing is something I love to do, especially when it involves the work of Jez Conlon, a friend and artist I’ve written about previously, mostly on Circus Folk.

Cloud Sequence heralds a new artistic collaboration for Jez, mostly known for their work and collaborations under the banner of Cooperblack. This is a a critical response to a new work by Cloud Sequence, and a paid post. 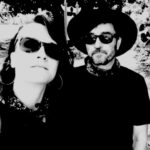 Both live and work in Mparntwe/Alice Springs in the Northern Territory. Often imbued with live improvisation and textural field recordings, their music is inspired and created on the epic desert lands of the Arrernte peoples whose sovereignty was never ceded.

They bring a unique set of aesthetics and influences to their work, which, in their words, “is inspired by a field recording, a synth bass, vast desert landscapes, sensitive queer politics, bilingual poetry and all other things”.

They also approach their music from “a fine arts background, which is prominent in their artistic choices and preferences, often ending up in dark and intense sonic landscapes”.

Cloud Sequence’s latest release, Heimwee/Verwee, is an extension of the breathtaking work they made earlier this year with 5-track EP, Rpt. Esc. Released in January, it heralded their debut recording, made from durational live improvisations.

Officially released on August 17, Heimwee/Verwee is a stunning new ‘extended play’, inspired by physical isolation, a deep respect for Arrernte land and a yearning for a home far away. 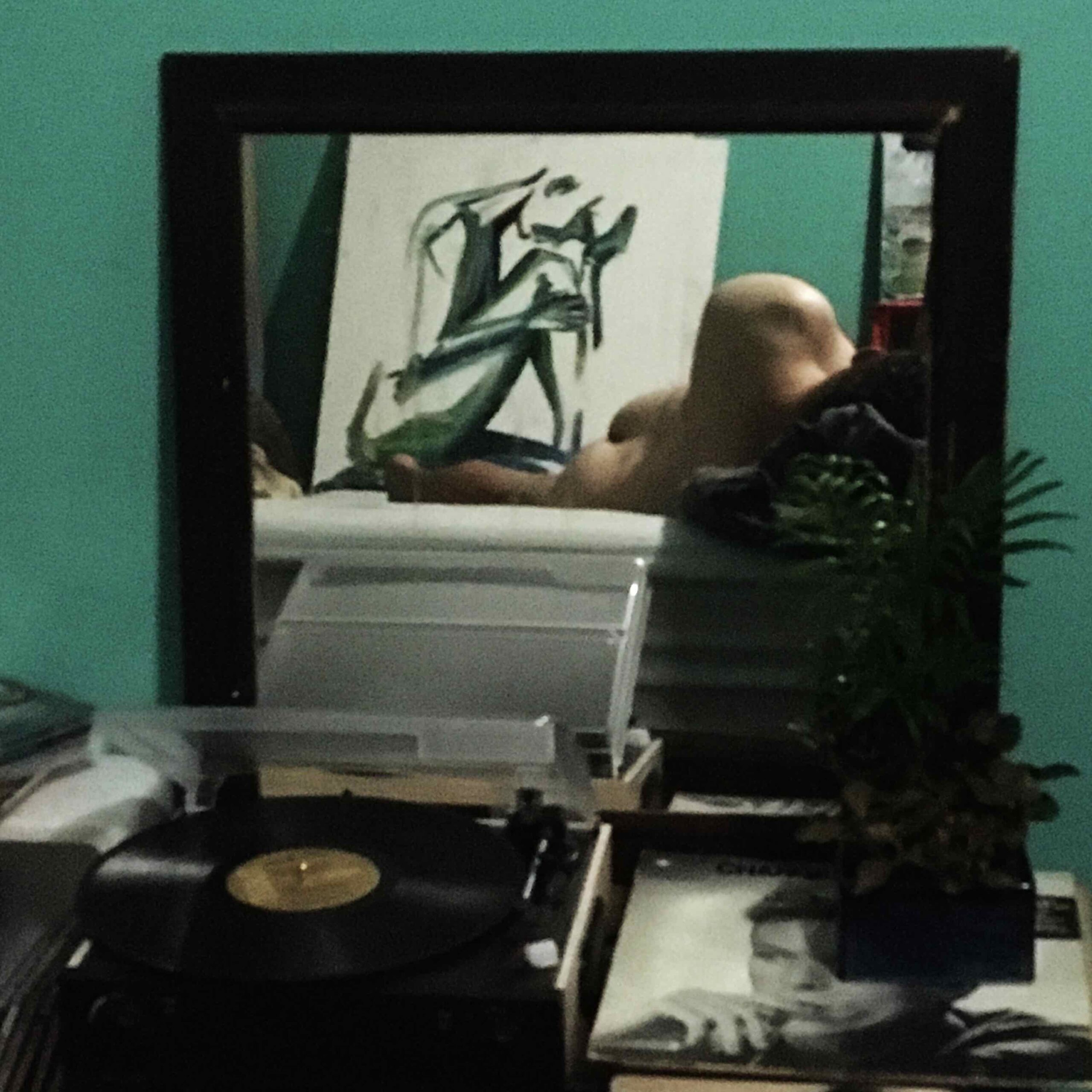 “We were in an isolated period in June 2020. In Central Australia we watched the world from a distance. We live on an island, on an island, here,” say Saar and Jez about the making of Heimwee/Verwee.

“The word Heimwee is often associated with homesickness”, they explain about the track’s Dutch-language title. “Verwee is a longing for travel and distant unknown places”.

“It’s a title of longing and total opposites – a longing for home and for adventure,” they add, something sure to resonate with all of us right now, living in a world that faces isolation and restricted movement, at least for the foreseeable future.

Coming in at 12 minutes and 20 seconds, Heimwee/Verwee brings together the raw sounds of performance with field recordings made “out on a hill on Arrernte land”.

It also includes sounds recorded in Saar’s country of birth, The Netherlands, “which they used for a performance in the past.” As Saar and Jez explain, the sounds were “manipulated and stretched” in-studio, upon which “synthesizer, guitar, words and other field recordings and found sounds” were then layered. 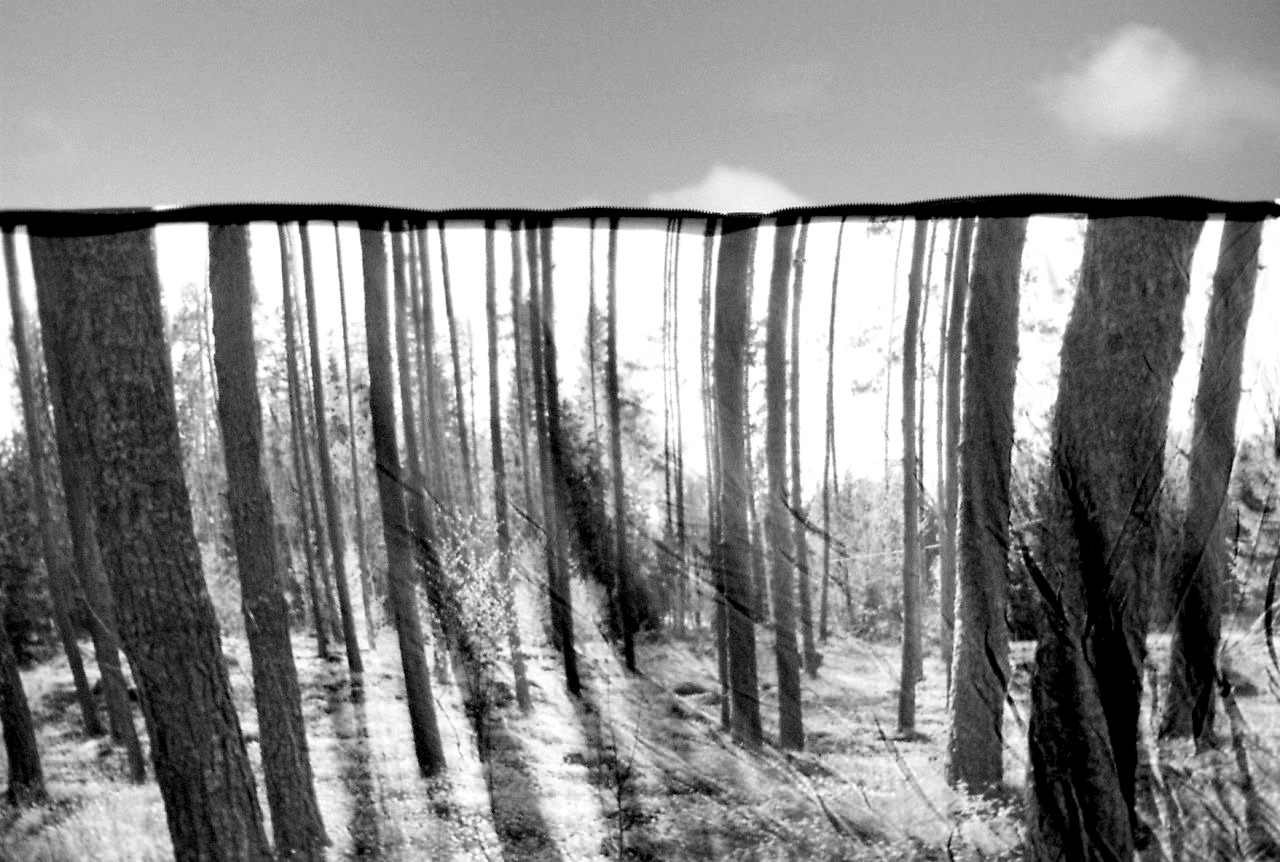 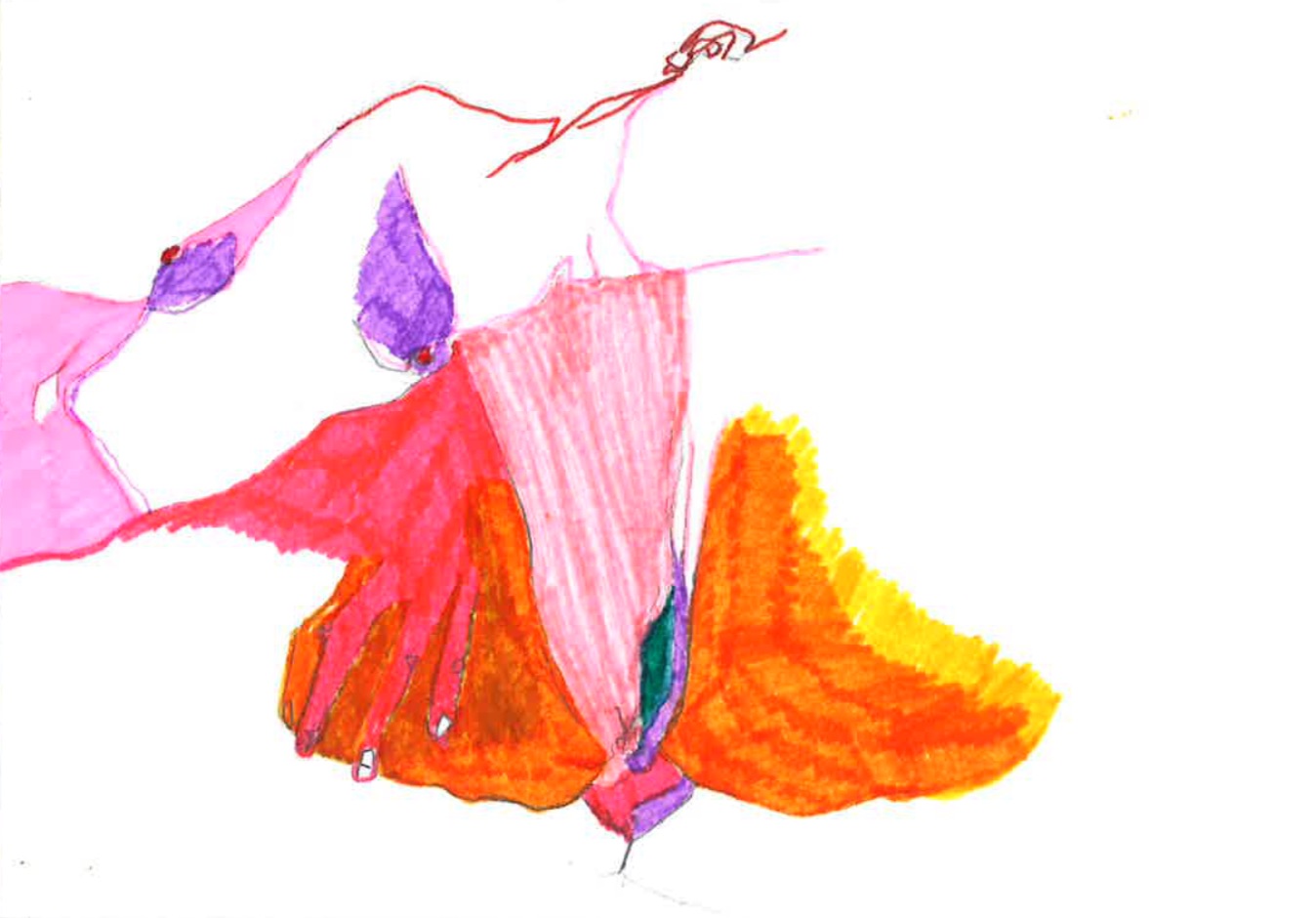 “We created an intentional space to record our small conversations walking up and down the hill”, they say. Roiling within the cavernous track are the sounds of “Mpartnwe and the highway rumbling in the distance, with the hills reflecting the sound of the town”.

A powerful poem, spoken by Saar in their mother tongue, completes the overture, reminding us that the world has suddenly become a much bigger, unknown place, begging the question: Where do we go from here?

This latest collaboration, Heimwee/Verwee, is a superbly moving, cavernous musical lament that cycles through a series of languid movements – a sonic ‘depth charge’ that spaciously ignites our innermost vulnerabilities around place, belonging and loss.

It drones, it throbs. It dissolves. It is the sound of human frailty.

Alchemy is involved. “It brings together many elements, it has movements and holds a mood — and travels from here, Mparntwe, to the Netherlands”, says Jez.

“I really love the sonic bed created by Saar’s manipulations – it feels like a landscape ‘echo’. A melody is insinuated.” 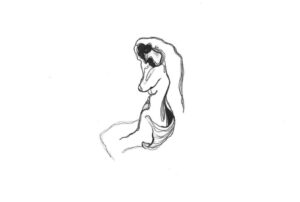 “Visual art is a big part of the creative process for us,” says Saar. “They tell part of the story: landscapes, nudes, nudes as landscapes – they are part of longing for place.”

Listening to Heimwee/Verwee is like listening to another language – a lush, moody internal conversation between two thoughtful performers who understand the interdependence of nature and humanity.

Likewise, it also explores the tenuous, illusory hold we have over certainty and the external world, where, in the blink of an eye, everything can  vanish.

“I like the way sound holds space – how it can excite and calm a space”, says Jez, adding, “I love the interaction and the process of creating with another: traversing a language and a journey, and finding intuition in another, that complements”.

The sounds of yearning reach out from Heimwee/Verwee to hold you in an intimate embrace. It stays with you long after you listen. It gets under your skin and absorbs into your cells.

“This is a song created, recorded and spoken on a little corner of Arrernte land” say Cloud Sequence. “You are listening to a field recording which has been turned into a mood, a textural bed, a sonic poem”.

“It’s about place, about time, about feeling.

“It speaks about a present common thread, perhaps.

Timely or not, it’s for you to make up…

We hope you enjoy.”

With thanks to Cloud Sequence for their words and images!

Cloud Sequence acknowledges the Arrernte people as the traditional and prevailing custodians of the lands on which their music is created and produced. 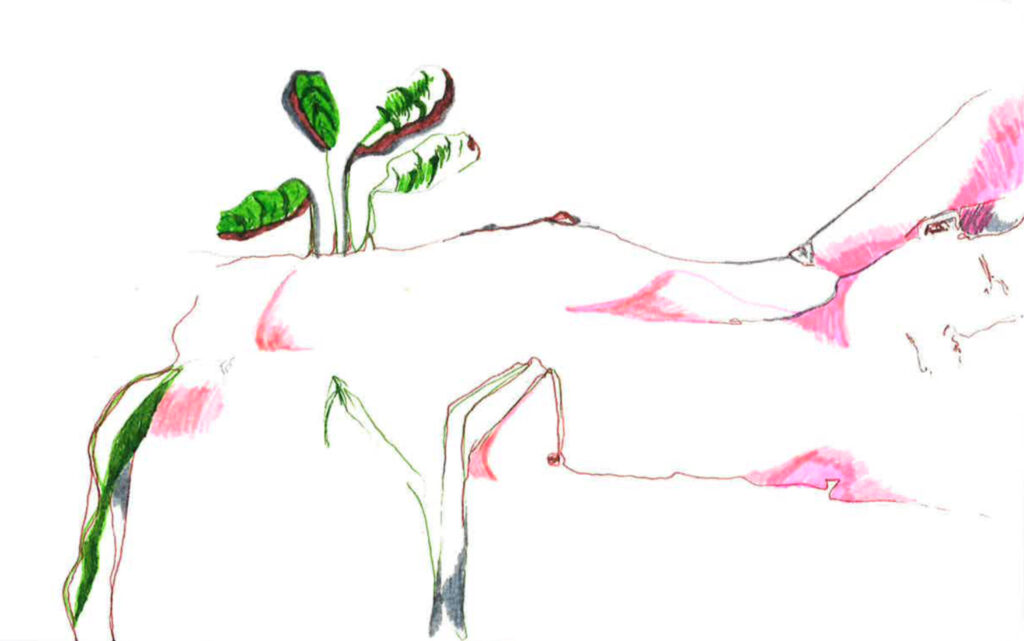